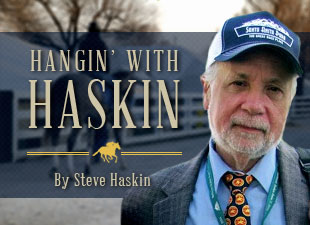 Free and Brought to you Daily

Get the latest insider news, analysis, entries and results on your phone or sent to your email!

Choose the magazine edition that works best for you! Subscribe Now

Free and Brought
to you Daily

Sign up for our free weekly email newsletters and alerts, filled with race previews and results, news of the week, or breaking news.